He was transferred in 1986 to the North Arkansas Annual Conference, Forrest-City Blytheville District and assigned to Lane Chapel CME Church in Forrest City, Arkansas.

In 1990 Rev. Harris was transferred to the West TN Annual Conference, Memphis District and assigned to Featherstone Temple CME Church. After serving 3 years and leading the congregation to relocate and build a new edifice, he was assigned to the South Memphis District at Zion CME Church. After 14 fruitful years and leading the congregation in building a new sanctuary,  in 2007 Rev. Harris was assigned by Bishop William Henry Graves, Sr. to serve as Presiding Elder of the Northwest District.

In August of 2019 he was assigned  by  Bishop Williamson  to the historic Collins Chapel CME Church, and he is currently completing his first year as pastor as he continues to serve as Presiding Elder of the Northwest District, West TN Region of the First Episcopal District.

He served as Treasurer the West TN Region from July 2011 to July 2018 and as Paymaster for the Presiding Elders of the First Episcopal District from July 1990 to July 2018.

Rev. Harris completed 25 years in the private sector at Federal Express Corporation as a Manager, Logistics Operations, and retired with distinction in 2008.

Rev. Bethel L. Harris, Jr. is married to the lovely, multitalented Deborah Greene Harris and they are the parents of 2 adult sons and 1 daughter. They are also the proud grandparents of 5 girls and 1 boy. 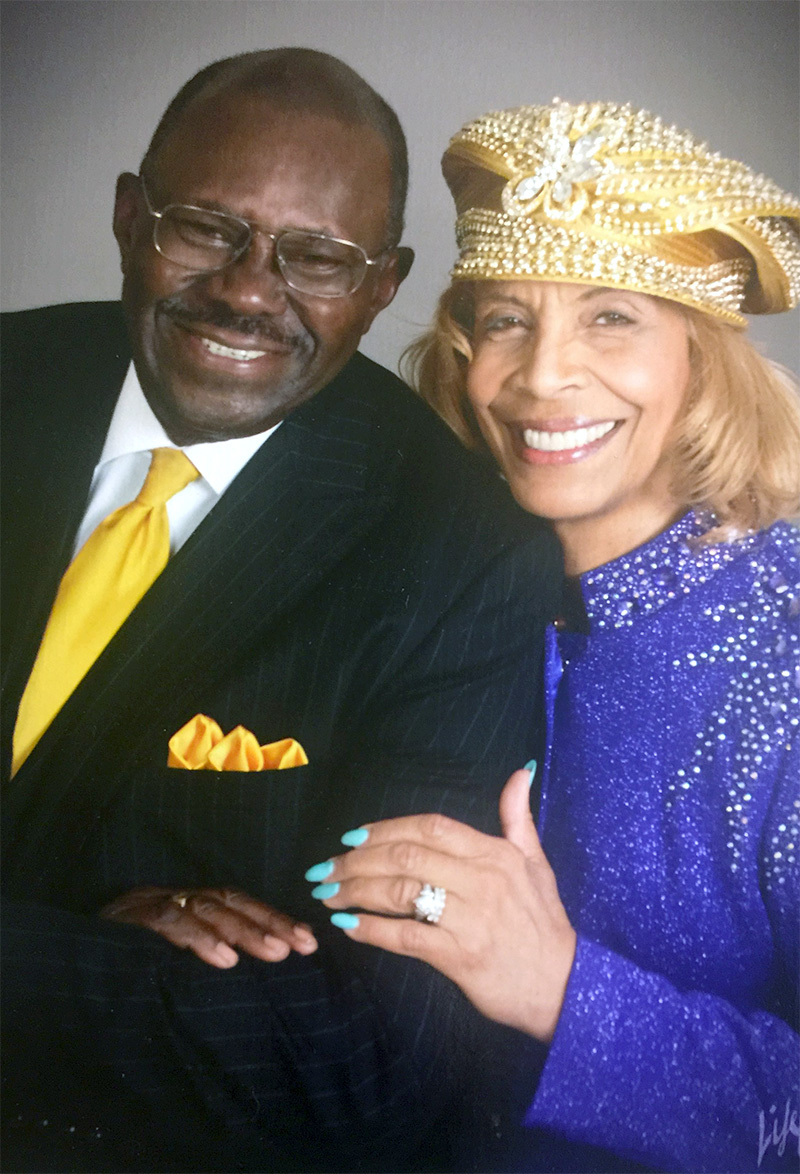