Historic Collins Chapel Church, an outgrowth of Wesley Chapel Methodist Church (presently named First United Methodist Church) is located at 678 Washington Avenue in Memphis, Tennessee 38105. This congregation represents the oldest African American church in continuous existence beginning in 1841 in the balcony of Wesley Chapel Methodist Church in Memphis. The slaves and freedmen wanted a church of their own, thus, they purchased a plot of land on Washington Avenue in 1859 where a wooden building was later erected.

Collins Chapel CME Church has remained continuously in the same location since 1859.  Named after, Rev. Joseph Thomas Christopher Collins, a circuit minister, he was appointed to preach to the new, colored congregation by the Presiding Elder of the Methodist Episcopal Church (MEC).  The wooden building was bricked over after the Memphis Massacre of 1866 and a steeple was added.  Over the years, Collins Chapel became an important center of African American culture, civil rights, and growth of the Christian Methodist Episcopal (CME) Church. Six of our members became chartered members of the NAACP in 1915.  The migration from the rural communities, along with area residents created the emergence of a new middle-class. This was the only church of color in the early 1900s and had over 1,000 members.  Although further remodeling has taken place, the church retained many of its original features including the antique chandelier, hammer beams, original bricks, and balcony.

In 1910, one of our members willed her two-story home to become Collins Chapel Hospital and Old Folk home, which served as an important healthcare service center for people of color.  There are many African Americans living today that were born in this hospital or received surgical procedures from the talented staff of African American doctors and surgeons.  Dr. William S. Martin, our Steward Board member, was named the Superintendent of this hospital. This building was located at 409 Ayers.

Today, not only do we celebrate a rich and cultural history but, we continue to successfully thrive. We firmly stand on the precipice of God’s grace, love, and infinite Blessings.  As we navigate the shifting political, economic, litigious, and multi-diversities that affects the faith community, we know WHO holds our tomorrow. 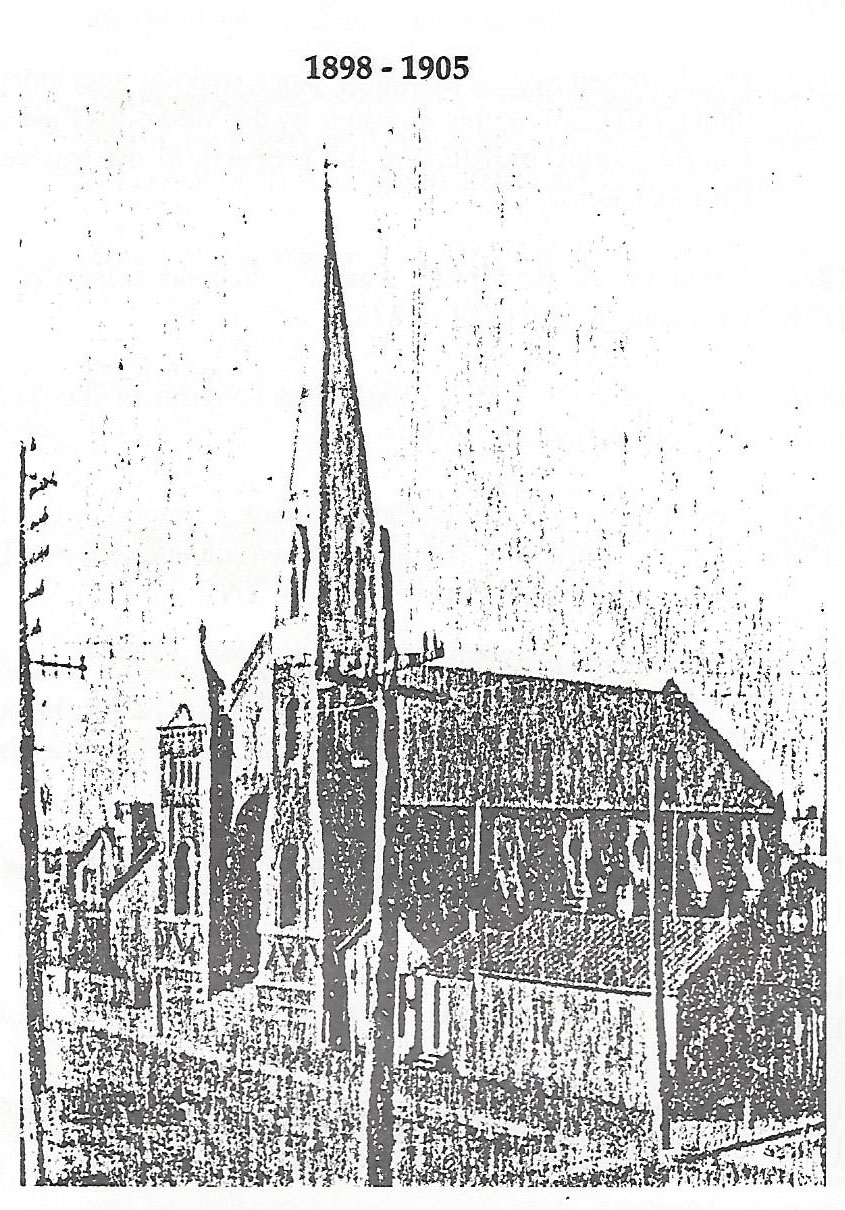 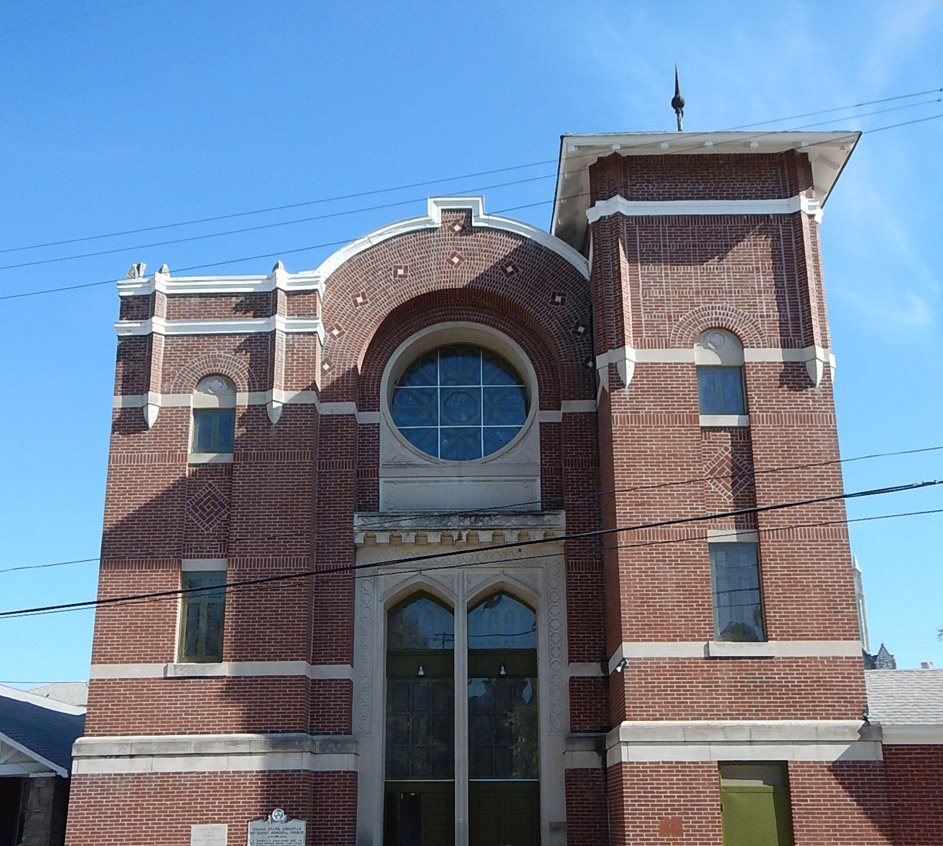